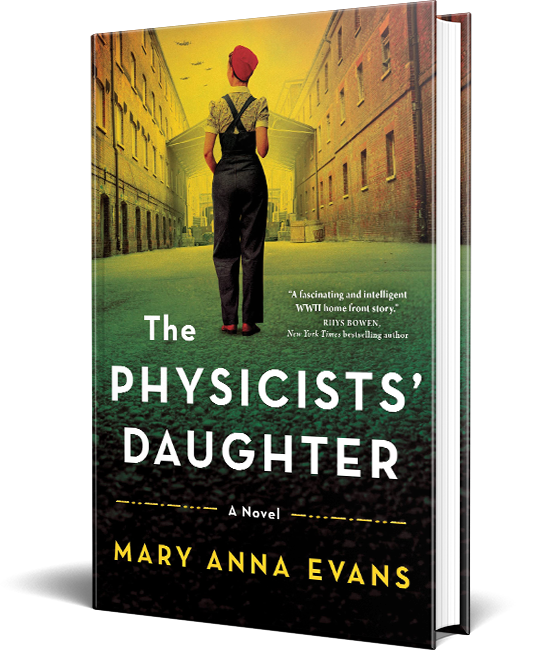 The Nazis are no match for the physicists’ daughter

Sabotage. That’s the word on factory worker Justine Byrne’s mind as she is repeatedly called to weld machine parts that keep failing with no clear cause. Could someone inside the secretive Carbon Division be deliberately undermining the factory’s war efforts? Raised by her late parents to think logically, she also can’t help wondering just what the oddly shaped carbon gadgets she assembles day after day have to do with the boats the factory builds…

When a crane inexplicably crashes to the factory floor, leaving a woman dead, Justine can no longer ignore her nagging fear that German spies are at work within the building, trying to put the factory and its workers out of commission. Unable to trust anyone―not the charming men vying for her attention, not her unpleasant boss, and not even the women who work beside her―Justine draws on the legacy of her unconventional upbringing to keep her division running and protect her coworkers, her country, and herself from a war that is suddenly very close to home. 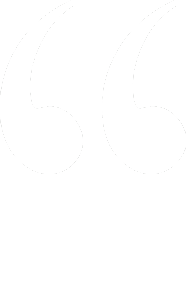 A fascinating and intelligent WWII home front story with a smart heroine who uses her upbringing and knowledge of physics to protect a US factory from a traitor.
—Rhys Bowen, NYT bestselling author of two historical mystery series as well as several internationally bestselling historical novels, including The Venice Sketchbook

With its smart, Rosie-the-Riveter heroine and intriguing wartime mystery, The Physicists’ Daughter is a fresh and fascinating glimpse of life on the American home front during WWII. Replete with spies, saboteurs, and save-the-day scientists, the book is a page-turning adventure that sparked my mind and opened my heart. I never wanted the story to end!
—Amanda Skenandore, author of The Second Life of Mirielle West